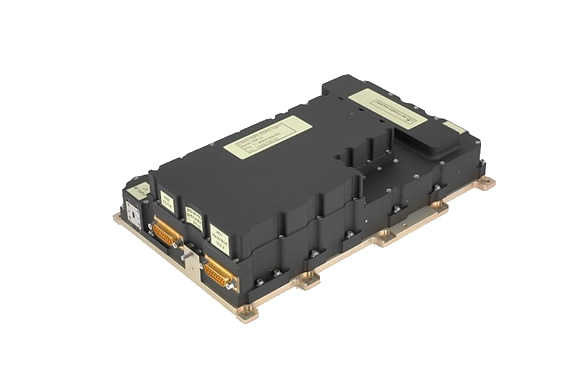 This equipment is part of a Q-V Band communications experiment to assess the feasibility of using these new frequency bands for future commercial applications.  The equipment for conducting propagation studies and communication technology experiment was launched on July 25, 2013, on an Ariane-5 ECA vehicle from Kourou, French Guiana. On January 21, 2014, it was fully operational, and the experiments and measurements were started.

QuinStar’s four SSPA have operated continuously for almost 9 years now without any problems or failures.  There are over 25 ground stations* located throughout Europe that have been measuring propagation characteristics of the Q-and beacon while three locations conduct communication experiments using the Q/V band transceivers on board. 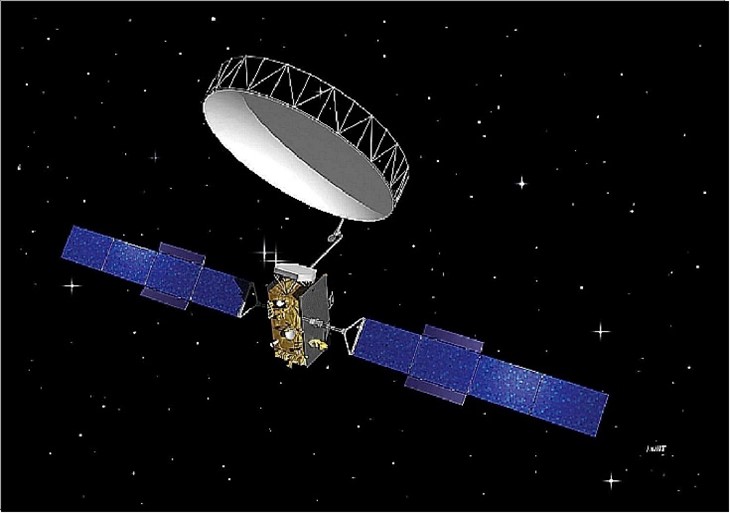 After completing 9 years in operation in space, the experimenters are seeking to renew the contract for another 3 years of operation.  It should be noted that the SSPAs were required to operate for a minimum of 3 years in space environment.  They are approaching three times that in operation.

*Italian ground stations of the experiment are using QuinStar-built frequency converter sets.  In the near future, these ground stations will also use QuinStar-built V-band (47-52 GHz) Solid State Power Amplifiers (SSPA) for which QuinStar is currently under contract. A very significant body of highly critical information and data has been obtained during this period by dozens of experimenters and academicians that will be vital for designing and planning future broadband satellites in these bands. 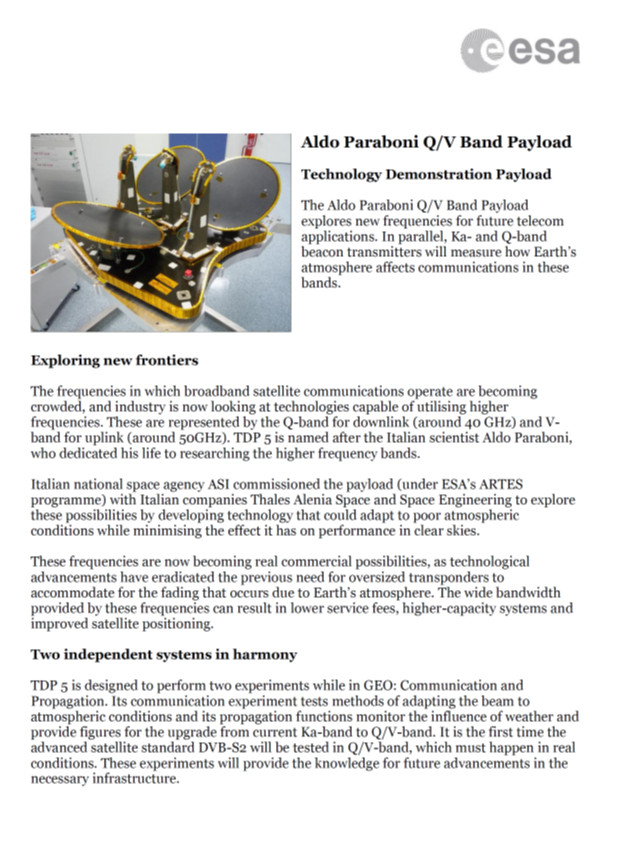 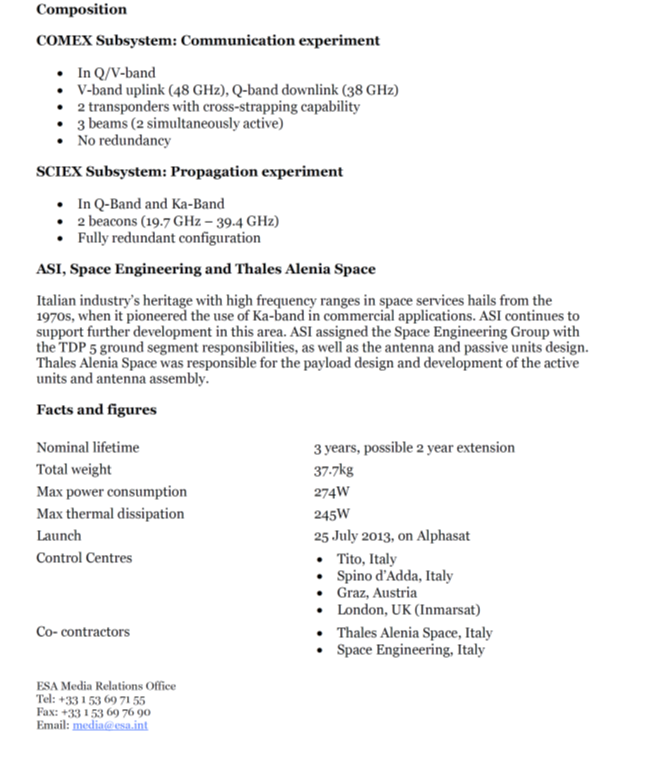 We see a world of unlimited potential when real-time and critical information is readily available for decision making. Our work supports transformative technologies including autonomous vehicles, satellite communications, environmental sensing, quantum computing development, and the ever-expanding Internet of Things.

QuinStar exists to develop, manufacture, and deliver millimeter-wave and RF solutions. From high-level R&D efforts to requirements-driven program innovation to readily available catalog components, QuinStar is here to meet the exacting needs of our customers.

As individuals and as a company, our ability to achieve our mission hinges on the strength of our core values. At QuinStar, we are aware of our strengths and our challenges. We value the pursuit of mastery—from engineering to accounting to machining—we continuously strive to improve. We are accountable for our successes and for our failures; we learn and grow for both. We are a diverse company functioning in a global economy; respect binds us together. Finally, we value the spirit of tenacity, which we define as our solution-driven work ethic.
Page load link
Go to Top